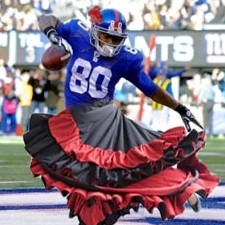 [Editor’s Note: Once a week, we’re going to be exposed to the inner workings of the Mind of a Yeti. Normally, his blog is found at FifthPeriodLunch.com, but he has such a love for Fantasy Football, he agreed to post some of his ramblings here each week. Yeti Vedder wants to help you, also. Don’t judge him just because he likes the Patriots! — DG]

*This season has been so unpredictable! Trades are happening like crazy all across Fantasy Football land and Yeti Vedder is happier than a pig in poop!

*Are people still wondering if RGIII is legit? The guy has been a Fantasy beast every week, except for when he got knocked out.

*We all started Shonn Greene this week because he has been so consistent this season, right? Right?

*As much as this kills me to say, the Patriots offense has been very frustrating to Fantasy owners. Welker the first few weeks. Gronk hasn’t really done anything spectacular. Aaron Hernandez gets hurts and Tommy B hasn’t had a HUGE week yet. If you had told me this would be the case at the beginning of the season, I would have called you a cuckoo face!

*Even when Arian Foster rushes for 29 yards, he still has a big game with 2 TDs. What a bizarre stat line!

*5 players that had Fantasy owners saying, “I am a Fantasy Football God!”

*Speaking of Tampa Bay, we all started Mike Williams at WR this week, right? Man, we are all really on a roll! 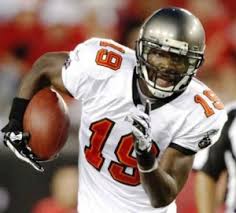 *LeSean McCoy owners are patiently waiting on LeSean to have that unreal game. He has been consistent, but not top-3 pick overall consistent. *Just when you think Tony Romo is going to pull out a victory in Big D, he finds a way to lose. If losing was winning, Tony Romo would be a legend in this league! 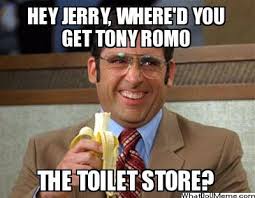 *You know that song on “The Price Is Right” when the person playing a game loses? I feel like all Brian Hartline owners should have heard that song after his game yesterday.  ZERO POINTS! ZERO!

*If you had the Pittsburgh DST in your Fantasy arrests league, then you scored some MAJOR points this week. Seems like Alameda Ta’amu had himself one hell of a joy ride! 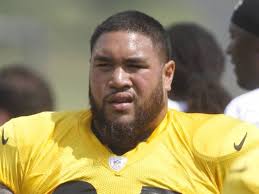 *If I owned Victor Cruz, I would be taking Salsa Dancing Classes. That way every week when he scored, I could dance right along with him.

*Top 5 TV crushes of Yeti Vedder’s childhood but are now grown up and still hot! 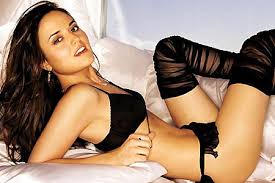 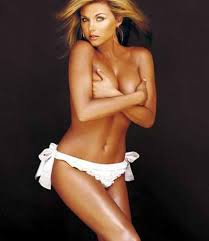 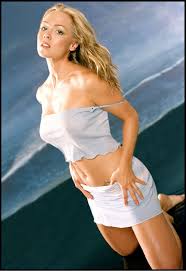 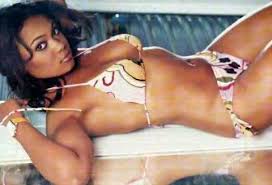 *Christian Ponder is having a very sneaky under-the-radar great season. Mainly because Percy Harvin has been AWESOME! 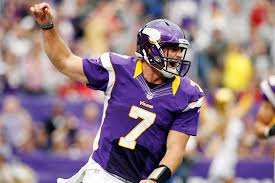 *In case you haven’t noticed, I am enjoying CAPITAL letters this week. I have no idea why. I feel like John Madden when he gets all worked up talking about Brett Favre! 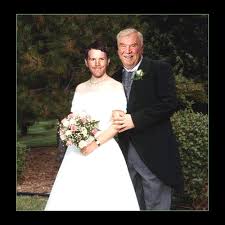 *Where have you gone Jerome Bettis, our nation turns its lonely eyes to you.