The following random thoughts have been provided by Yeti Vedder. He writes for us from time to time and downloads his thoughts for our amusement. The views expressed in this article are those of the Yeti and do not necessarily represent the views of, and should not be attributed to David Gonos — especially when he talks all sweet and fluffy about any Boston team. However, any direct shots he takes at New York teams have my full support. Enjoy!

*The Patriots-49ers game sort of felt like a Superbowl preview, didn’t it? I can’t see any team in the AFC beating the Patriots in the playoffs. They manhandled both Denver and Houston, and Baltimore isn’t the same team due to injuries and Joe Flacco. 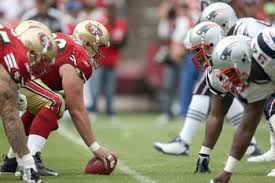 *I love how everyone is on the Denver bandwagon. Who has Denver beat this year? They play in the WORST division in football and they played a Baltimore team that had just fired their Offensive Coordinator and has been playing horrible. They better win out, because if they play Wild Card Weekend I say they lose due to playing a team with a winning record! 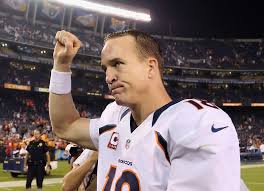 *I love watching the Seattle Seahawks. There I said it. They have no big names. They have no reason to be winning the way they are winning. Russell Wilson is one of the best under the radar stories this year. RGIII and Luck get all the credit, but Russell the Love Muscle’s team has been just as good! 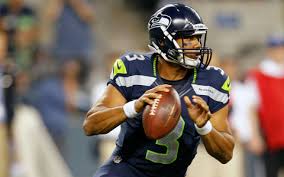 *Easy way to get some this weekend??? Mistletoe belt. Rules are rules!!! 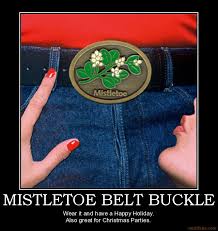 *If you are in your Fantasy Football Finals this week best of luck to you. There is a small part of me that hates you, but best of luck! 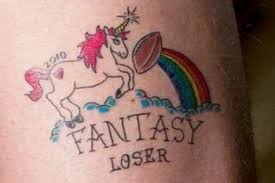 *The Lakers can’t catch a break from the media. They lose games and they absolutely suck. They win 3 straight and they should have won by more?!? A win, is a win, is a win!!! With Pau and Nash coming back I think this team will start to play better ball and come into their own. NBA basketball doesn’t really start until the playoffs anyways. 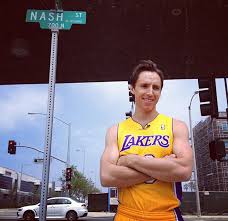 *If I am Tim Tebow I am just completely disgusted with the way I was treated in New York. I don’t care if the kid throws 3 for 100 in a game. He won’t turn the ball over 50 times in 2 seasons like say Mark Sanchez. Tim Tebow led the Broncos from a losing record to a playoff win against a very good Steelers team. Now this guy can’t sniff the field? I don’t care about accuracy, I care about winning. Tim Tebow wins. I would start him over at least 7 QB’s in the NFL including Joe Flacco. 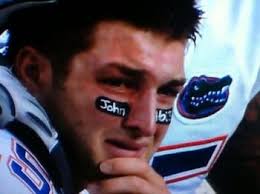 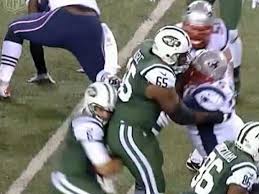 *Note to self: People who eat ketchup on EVERYTHING gross me out. Not half as much as people who use relish.

*Tony Romo can’t believe how many times Mark Sanchez turned the ball over this year. 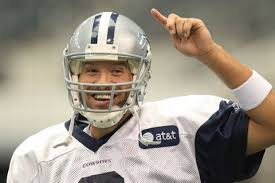 *The Red Sox best signing this offseason has been Koji Uehara. It gives them more stability in the pen and if Andrew Bailey continues to crap the bed he is a great second option.

*The next sport that should have a professional league is kickball! 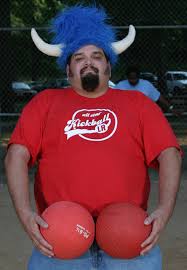 *As the new year begins it is time to move on from Eliza. She won’t return my tweets and frankly Yeti Vedder was never that big a fan of Rick Fox’s jheri curl. So Elin Nordegren will be Yeti’s new girl. I don’t care about your money Elin, but if you want Yeti in your life a simple new house or car would be wonderful this Christmas. 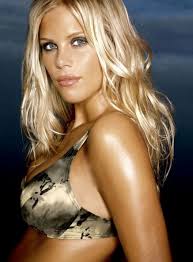 *The commercial where Mrs. Claus sends Santa a naughty video may be the grossest commercial ever. Or the sexiest if you are into old people doing it.

*Tweet Of The Week: @BigBadBlake I saw The Hobbit TWICE tonight! That’s what I call my neighbor. He’s very short and hairy. 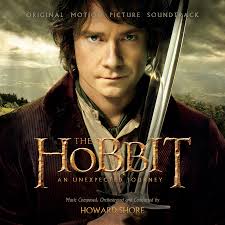 *Elf is my favorite Christmas flick. Fred Claus is a horrible movie and sounds like the name of a guy that Chris Hanson made sit down for a moment. 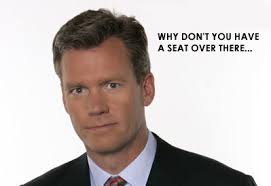 *Where have you gone Kadeem Hardison, our nation turns its lonely eyes to you! 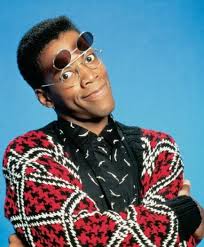