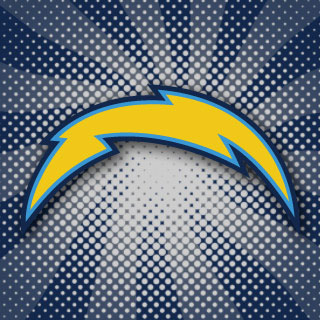 To cut or not to cut? That is the question – when six teams go on byes and you have to fill a DST spot on your roster. You’ll look at these Week 4 Defense rankings and you’ll work to get one of the best available options in your Fantasy Football league.

But it’s just not that easy, is it?

In leagues that have just four, five or even six bench spots, holding over a defense/special teams that’s on a bye week is just painful. That means you aren’t holding a roster spot for an up-and-coming prospect or a sleeper you’ve been waiting to develop. You might even be holding on to your star running back’s handcuff, or an injured player you know will get snatched up if you drop him.

A lot of owners carry two fantasy defenses, streaming the better matchup each week. But to me, unless you have a deep bench, that’s just a waste of a valuable roster spot.

The six teams on byes this week are Arizona, Cincinnati, Cleveland, Denver, Seattle and St. Louis. Despite the fact that some of these teams rank among the top 12 in Fantasy right now, I’d still cut all of them except the Seahawks – if I had quality backups at other positions. After this week, you can cut the backup you picked up, and likely have a great chance at picking back up the original defense/specials teams that you dropped.

Let us know if there’s Defense/Special teams unit you like/hate that we have ranked too high or too low in our Week 4 Defense Rankings!